Today I am sitting down with my best bud K.S. Brooks. In case you don’t know, Kat is the queen worker bee behind Indies Unlimited, that premiere writing community and blog founded by her and Stephen Hise (the Evil Mastermind). Although she works something like 52-hour days, I convinced her to take a short break, put her feet up and have a cup as we chat for a bit. 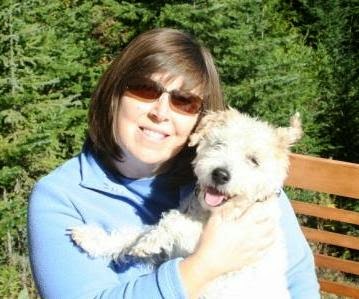 First let’s talk about our favorite thing in the whole world, writing. As I recall, you’ve written something like 17 books. Give us a short rundown on them.

Oh my. I did not know math would be involved here. Or semantics. Books, titles… Amazon lists 25. But some of those may not technically be considered books. I’ve got educational children’s books, suspense novels, comedy, action-adventure thriller, chicklit, hold on, let me check my Author Central page. You know it’s not easy keeping all this stuff straight. Oops, almost forgot non-fiction, picture books, and short stories. 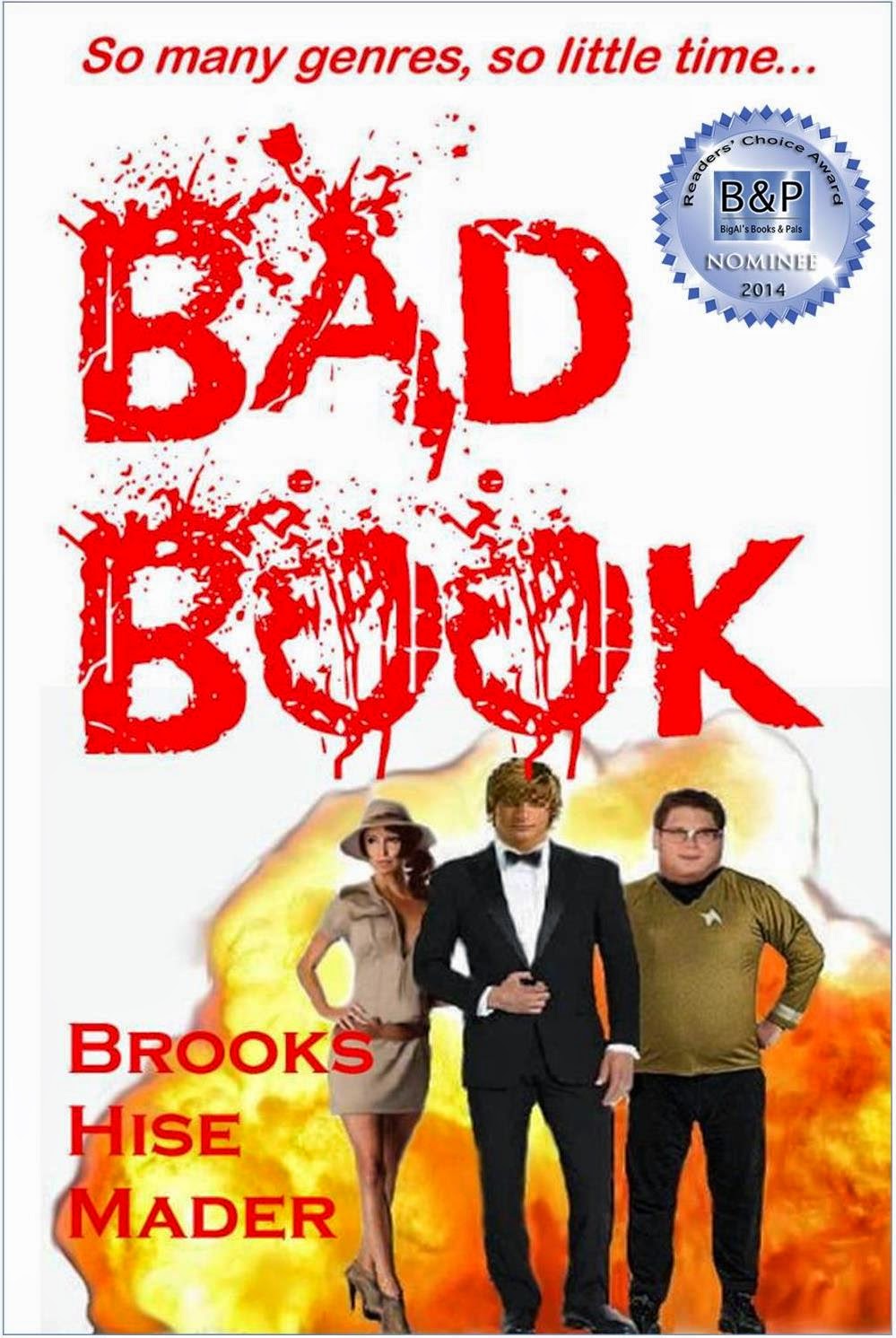 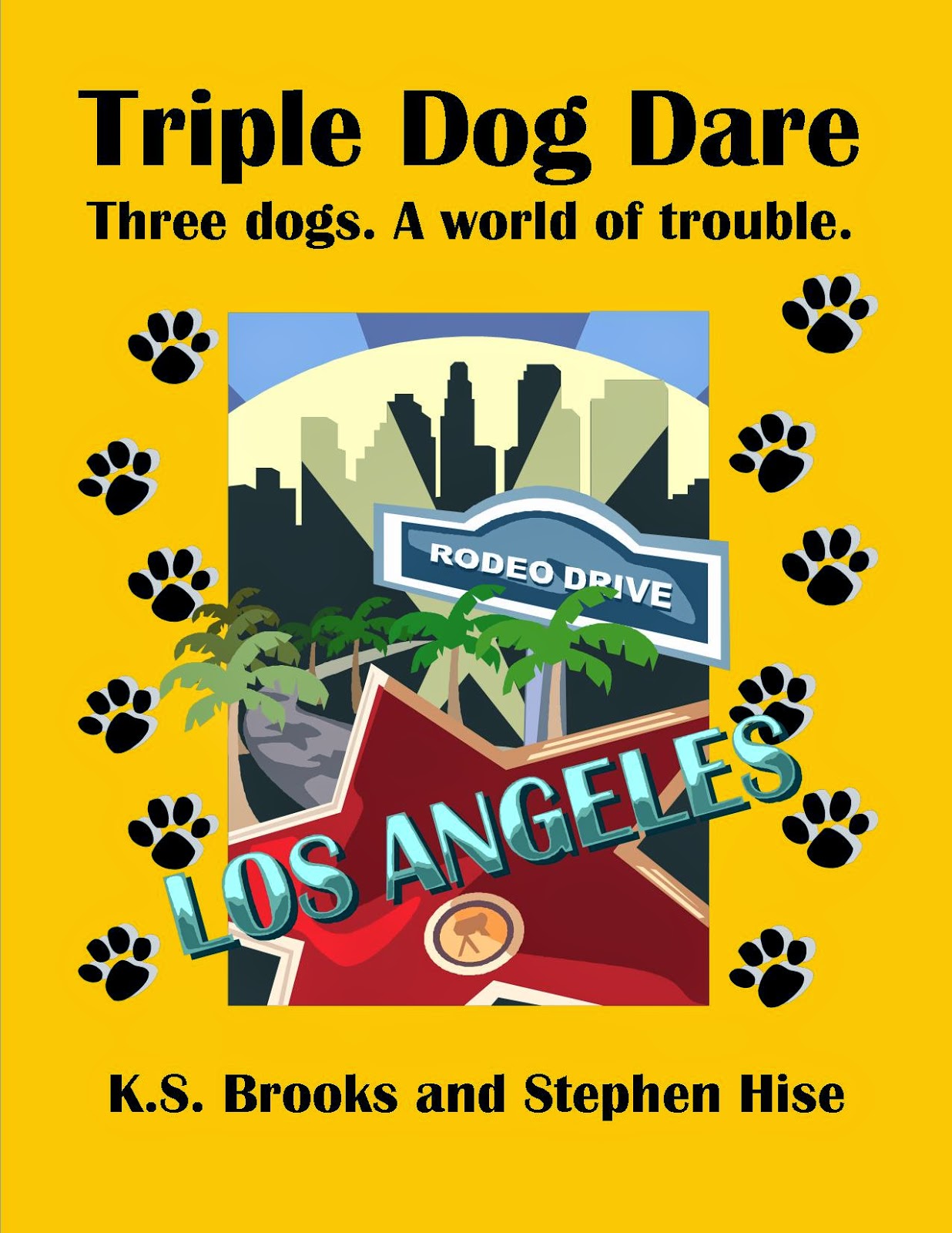 We should all the problem of not being able to keep up with all the titles and genres! What genre have you enjoyed writing the most?

It has to be humor. For the most part, it’s less work, and I write most of it now with the Evil Mastermind. Okay, he writes most of it. I watch. Hence, less work for me.

Guess we better not tell the EM that little fact. What made you decide to go Indie? Was it a particular event or a gradual process?

I’m a control freak. I like to be able to control everything about my projects – covers, pricing, etc. However, what might have prompted the move to self-publishing was when my short story collection was rejected by my publisher. That may have had something to do with it, but I will neither confirm nor deny that.

I’m with you on that. I think the best thing about being indie is the control. The book comes out being exactly what I want it to be, not what some faceless bean-counter thinks it should be.

Are there any new books planned for Mr. Pish?

I have quite a few books still in Mr. Pish’s warehouse. I also have two apps remaining on a contract with a developer that I need to work on. It’s been tough since losing Mr. Pish, but I’m hoping to get back on these soon to keep his fans happy. 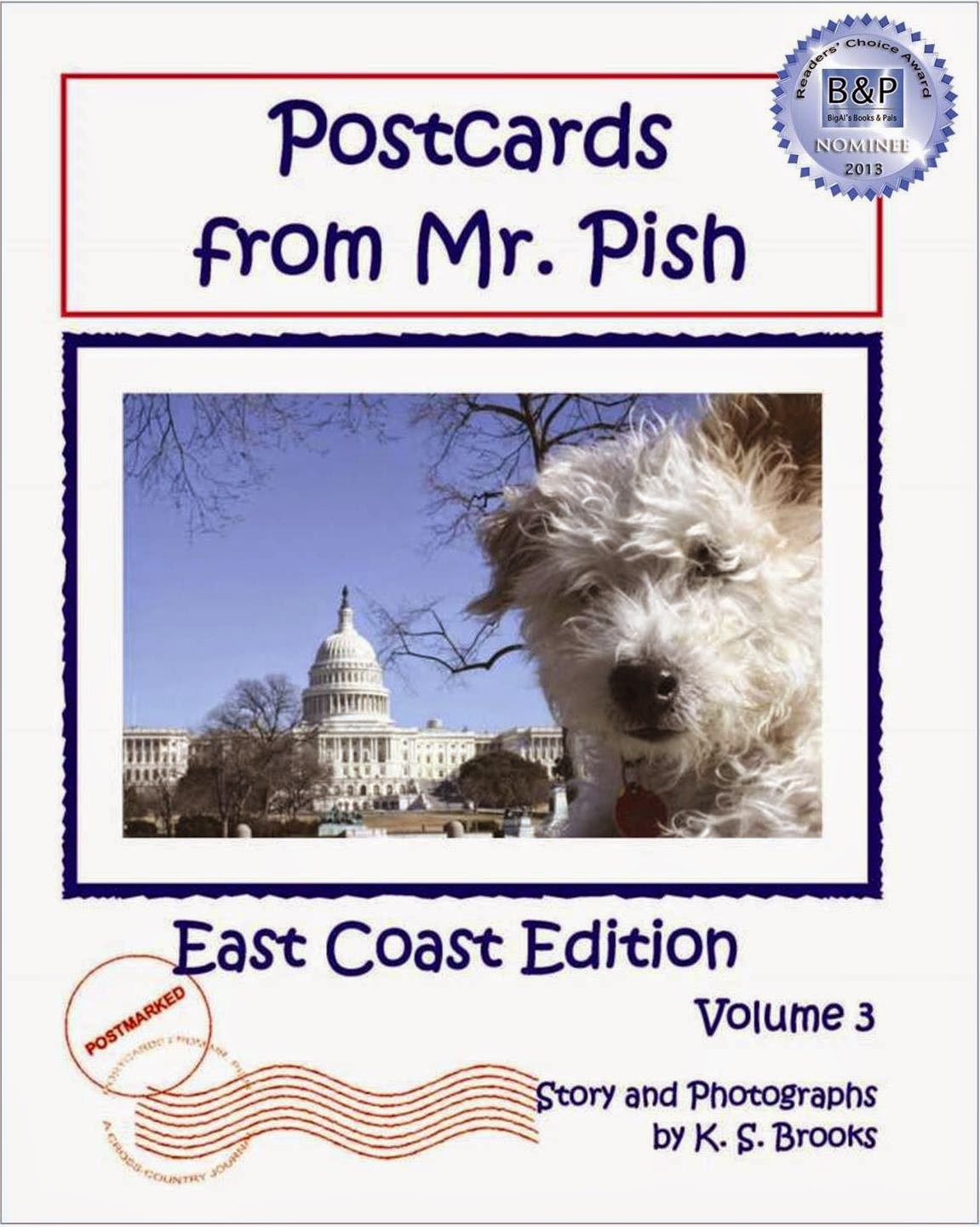 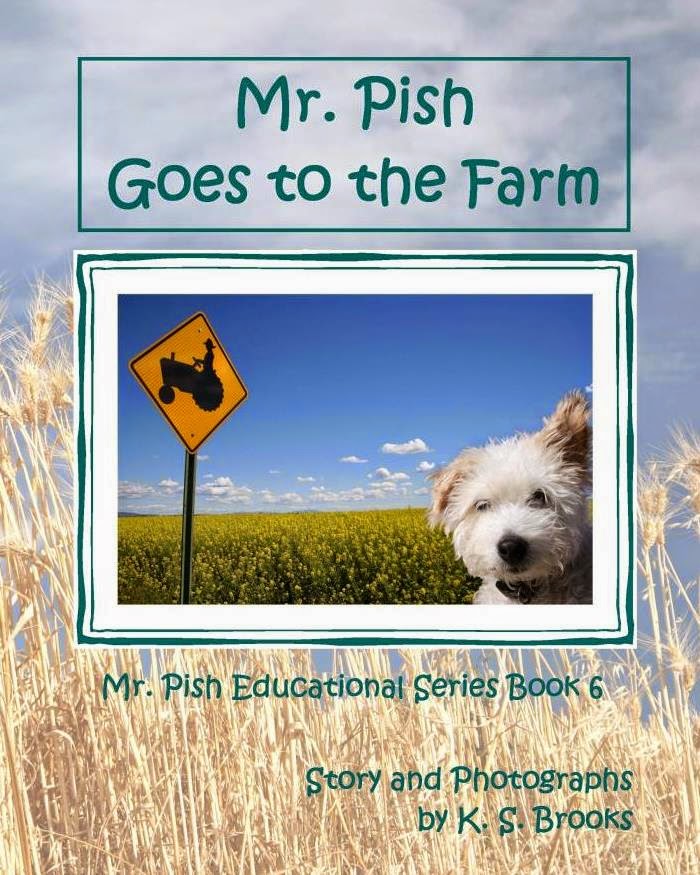 Pass those chocolate-covered coffee beans, would you? We’re going to be switching gears now, and talk about Indies Unlimited. Where did the spark of inspiration come from to create IU? How did that process unfold?

The Evil Mastermind founded IU back in October 2011, right about the same time he started stalking…um, I mean contacting me. I was tricked…um, I mean invited to join him as his partner at the blog shortly thereafter. Not sure there was actually a process – it was more instinctive. Although the EM didn’t know it at the time (or so he says), in my previous life back in Boston, I was on the ground floor of numerous high-tech start-up companies, so I might know just a little bit about getting a company up and running. Bwa ha ha…ha ha!

Describe your typical work day for us.

Wake up at 5 am. Check the blog, Facebook, and email. Reply to queries throughout the day, do initial book vetting, moderate blog comments. Take a break to roll in the piles of money I’ve made as an author. Back to work writing blog posts, scheduling blog posts, and corresponding with authors. Take another break to frolic in money I drop from buckets tied to the ceiling while singing “It’s Raining Money.” Back to work doing more blog stuff, taking pictures of woodland creatures in my yard, pitching article ideas to the IU staff, brainstorming features ideas with the EM, dusting my grenade collection. Take a break to play catch with my cougar. Answer fan mail. Do more blog stuff. Turn down interviews. I’m a very private person, you know. Look at clock. See it’s 10 pm. Wonder why I didn’t get any writing done.

Well, it’s a good thing the EM pays you the big bucks for all this work! What part of all this do you like the most? The least?

I really enjoy it when an author is enthusiastic about being featured on the site. When I can help an author improve their book description and they get excited over it clicking for them – that is a great feeling. Of course, being named as one of Six Blogs for Authors in Publishers Weekly was pretty awesome, too. I hate telling authors that their books have been rejected. We always make an effort to tell them why, but that is pretty thankless. For the most part, authors are gracious, but there are the few who can really ruin my day.

Ok, it’s dealing the dirt time. How is it working with Hise?

Uh oh, I hear the duct tape. Honestly? The guy is a frikkin genius. Some of the stuff he comes up with is so good it makes me want to hate him. On top of that, he is probably the most altruistic person I know. And, despite what he says, he’s one hell of a writer. Like all geniuses, though, he does have his kryptonite – I know, one day, his quest for the perfect Hobo Stew is going to do him in. And you know it’s all fun and games until he puts someone’s eye out with the laser death ray.

What have you got coming up? Working on?

I’m always working on at least 5 projects simultaneously. I’m going to have to get the 2015 Mr. Pish calendar out by the end of September. I’m also hoping to have the Mr. Pish’s Woodland Adventure app out to the developers. For books, I’m in rewrite stage for the sequel to Lust for Danger. My brain is trying to finesse the storyline for the sequel to Night Undone. Hise and I are working on an action-adventure thriller which I’m hoping will be out this year, but 2015 is creeping up fast. I’ve got a chicklit project about to go to rewrite, a mystery in the works, and a horror novel which I will publish under a pseudonym. I’ve got two different short story collections started – one for Special Agent Night and one for Mr. Pish. Sort of like fan fiction but by the author – if that makes ANY sense. Oh, and I have a comic book written for which I just have to nail down the art and that should be good to go. (That makes it sound much simpler than it is, of course.) Then there are about 10 more Mr. Pish books to be written, and the last app to fulfill my contract which will be traveling terrier related. I’m trying to pay more attention to my gluten-free blogging, which I’ve grossly neglected over the past year. I have plenty of material ready to go for it, I’ve just got to get the photos and the articles in the same place at the same time and hopefully I can help people who suffer from this allergy. So, I don’t really have that much going on.

Now it’s time for those dreaded personal questions. We’ll start off with the SPEED ROUND, a new way of plowing through the usual subjects.

Plotter or pantser? Both.
Music or silence? Silence when writing. Music when cooking.
Organized or Bohemian? African or European?
Coffee or tea? Both
Dog or cat? MISTER PISH!!!!
Disciplined or impetuous? Both

And just for fun, if you were given an open credit card and told to take a vacation, where would you go? Whom would you take?

I would fly all the IU minions here to my awesome house in the wilderness for a “staff meeting.”

That would truly be awesome. I think we would all gladly go for some writing brainstorming, some photographic hikes into the wilderness, then maybe a soak in the hot tub under the stars.

Thank you so much for taking the time out of your busy day to chat with us. Where can readers connect with you?